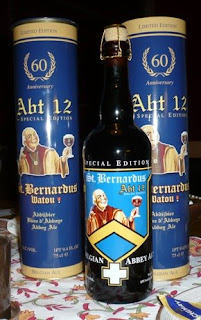 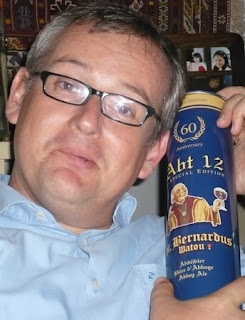 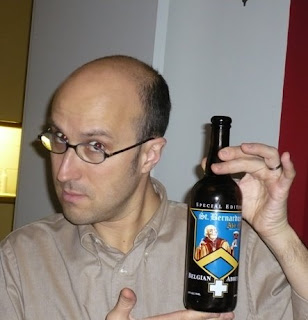 But returning to this St Bernardus Abt 12 Special Edition: this is an excellent beer. Aging is likely to make it legendary. If I can just have enough patience...