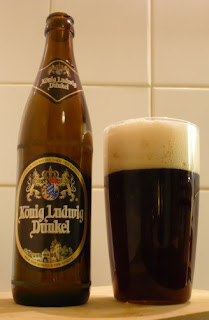 And since I should be in Bavaria with a few old drinking partners a bit later this year, I think I’ll be seeing this beer again quite soon.