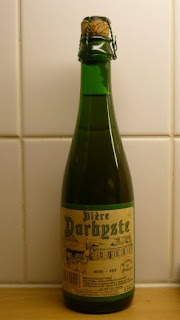 Sadly, we didn’t get many warm evenings in Belgium this summer. Actually, the weather for the past few weeks has been crap. Well, at least you can’t complain about the beer in this country...